What $1 million buys in a home 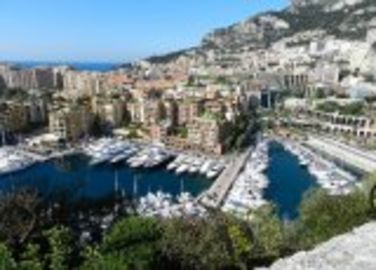 The most expensive real estate markets, however, were not the ones that saw the greatest price gains. According to the report, Vancouver saw the biggest price increase – up 25%, followed by Sydney (15%) and Shanghai (14%). These market share a common factor: Chinese buyers.

Real estate professionals say that China’s economic slowdown has resulted in an increase of overseas property buying by wealthy Chinese. This trend of Chinese moving their money out of the country is expected to continue or even accelerate in 2016.

However, the report forecasts that sales and prices will slow worldwide in 2016, as wealth creation slows due to weaker growth in China and other emerging markets, along with volatile financial markets.

On the other end of the spectrum, investors looking to buy the most space possible for their money should look to Cap 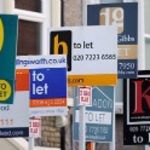